In this part we're looking at the major cause why Amazon.com has closed our affiliate accounts, which is the purchase of a massive amounts of text books through our affiliate links by an unknown third party. Amazon.com claims that this was done for commercial purposes or resale, which violates their terms and conditions. We'll also look at the reason why Amazon.com assumes the right to ban affiliates even if they have not violated the agreement.

Banned by Amazon.com without cause

Either you or we may terminate this Agreement at any time, with or without cause, by giving the other party written notice of termination.

This is called "at-will termination", and both US federal law and Washington state law affirm that such clauses are valid. However, this needs to be evaluated very critically. If the contract is "substantively unconscionable", i.e. unfair, at-will termination is not allowed.

Since Amazon.com settles all disputes at an arbitration tribunal as their various terms and agreements prescribe, no judge ever objectively evaluates whether these terms are unfair or not, and Amazon.com can just continue with their practices, banning everyone they don't like.

Beware fellow affiliates! Beware all Amazon customers, suppliers, contractors! Check your agreement with Amazon.com carefully. If it contains an at-will termination clause and an arbitration clause, they can cancel your contract at any time without cause, without reason, and without explanation, and you can do nothing about it!

Now for the alleged violations of the operating agreement, conspiracy and fraud. We need to take a step back, and look at the background. For some time already a thing called "resale arbitrage" has gained popularity. Small sellere would source products from retail stores (such as Amazon.com), sell them at a higher price on other platforms, and skim the price difference as profit.

Take a second and think about what it means. If you buy an item from Amazon.com, they assume the right to tell you what you are allowed to do with the item (i.e. personal use), and what you're not allowed to do (i.e. sell it).

If you don't agree with Amazon.com restricting you in that manner, you're free to sue them an an arbitration tribunal. The arbitrator will make an individual decision, but no judge will objectively evaluate and rule whether this is legal or not, nor make Amazon.com change these clauses in their terms. 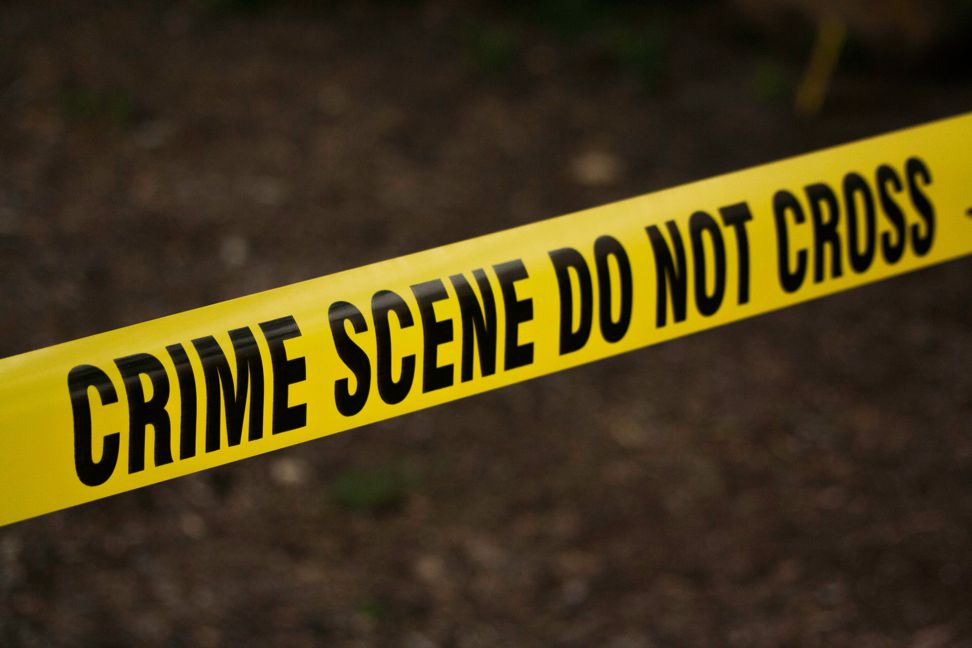 So Amazon.com claims that the party who had purchased the text books has done so for resale arbitrage. They could not provide any evidence for their claim. It could as well have been a college library for example who ordered the books.

As I said before, I have a strong suspicion who bought these books. If he did it indeed, it probably was for resale arbitrage. However, he denied having made the purchase. I did tell him that I wouldn't help him violate Amazon.com's terms or get involved with him multiple times. If he keeps violating Amazon's terms, that's purely his own responsibility. I'm just the one who has to suffer the consequences for his actions.

Evidence against me as presented by Amazon.com...

Here is a direct quote from Amazon's arbitration brief concerning the accusation of retail arbitrage:

Some Associates try to artificially inflate referral fees by making reseller purchases themselves or conspiring to do so with third parties.

You will notice that they carefully avoid making any direct accusation. However, the fraud investigation notes, that Amazon.com submitted as part of the evidence, are a lot more outspoken.

So this is a very clear statement from Amazon with allegations of fraud, and the true reason for the at-will termination of my affiliate accounts. As a company, Amazon.com does not have a will. The account closure happened as a result of a business decision, and this fraud allegation is at the center of this decision.

I also have major concerns with Amazon.com running a corporate "fraud database", that contains data of people who they concluded have committed fraud, based on nothing but speculations. "Fraud" is a legal term for a certain criminal offence. This doesn't come close to "beyond reasonable doubt", which would be required to determine the guilt of a crininal offence at a court of law.

Marked as having committed fraud by the globally largest shopping website, which at the same time happens to be the globally largest vendor of online services, and also the second or third largest marketplace for selling products, can have unforeseeable future consequences, both for me s a person, as well as for my business, that go way beyond the closed associates accounts.

That's the very reason why I'm pursusing a GDPR data subject request, which will force Amazon.com to reveal to which entities they have communicated the fact that I have "committed fraud", as well as all consequences that the "fraud" label will have for me on all their platforms due to automated processes.

In the next post, we'll examine some inconsistencies in the timeline of events, that will clearly reveal false statements that Amazon has made.