As this series reveals multiple cases of Amazon.com's unethical behaviour, we want to encourage you to consider looking for alternative online (or offline) stores. In this part, we'll have a closer look at Amazon Smile, and the apparent incentive it provides. We're examining what's really going on with Smile.

Why Amazon's smile program is a silly joke

Through the Smile program, Amazon.com supports your favorite charity for any purchase you make. We had a programme to match the Amazon Smile donation if you buy your stuff elsewhere, but it was not very successful. We still enyourage you to make your purchases somewhere else, because of the information presented in this blog, or some other news report (about Amazon working conditions, destruction of returned goods, tax evasion strategies, and other unethical business practices).

Let's have a detailed look at the Amazon Smile program. It doesn't cost anything, it supports your favorite charity, and there are no strings attached. Great for the charities, great for Amazon, great for you, right? No, wrong!

Amazon gives a meagre 0.5% of the purchase value to charity. To raise just one dollar, people would have to spend $200 on Amazon. It's for good reason that Amazon doesn't reveal this fact on the Smile landing page. You really have to dig deeper to find it buried deep in the terms somewhere. 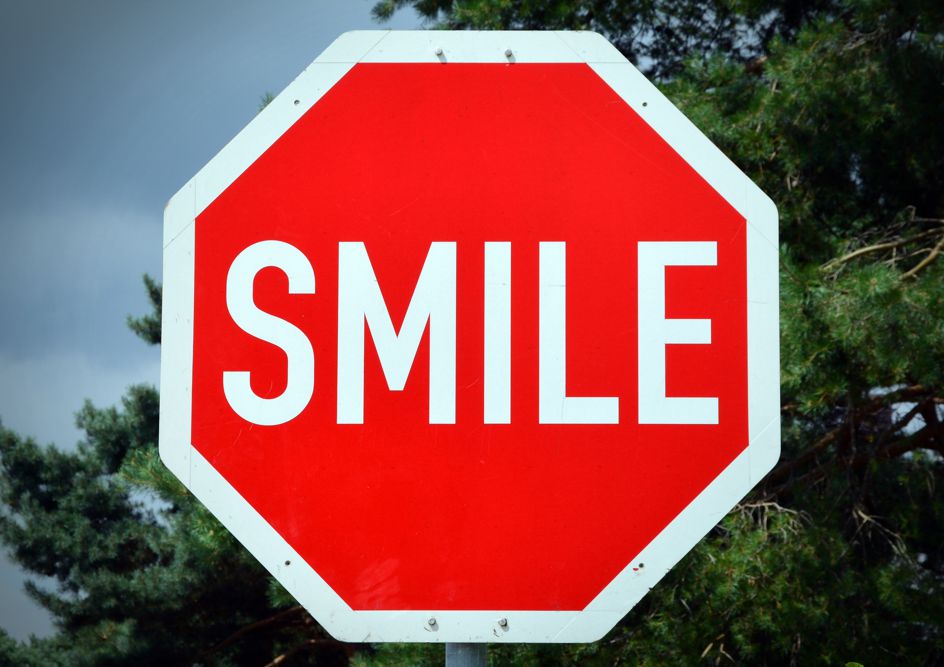 "But people would have spent this money on Amazon anyway. Therefore, it's free. It's good."

Wrong. Some people would have spent this money on Amazon anyway. Some other people might buy stuff on Amazon just to support their charity. Let's assume that out of the $200 that people spend to raise one dollar, they would spend $180 on Amazon anyway, and the remaining $20 they would not. Amazon might make about $5 to $10 profit from that extra sale. So even in this simple example, Amazon would give one dollar to charity, and make up to $10 additional profit in return.

Plus, the people who support their charity through Amazon Smile might give less direct support to their charity, because "they've already given through Amazon". Plus, Amazon gets lots and lots of free marketing when highly respectable charities endorse them, which otherwise would have cost them a fortune. In comparison, the affiliate program pays out up to 10%. That would be much closer to the real marketing cost.

Amazon Smile is not a win-win-win situation. The only winner is Amazon. The customers and especially the charities lose out.